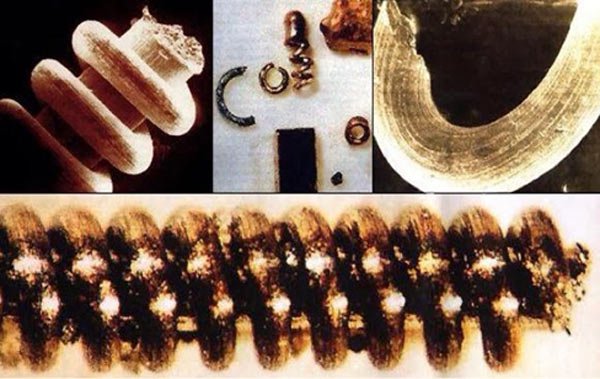 A high point in my life was a scholarship as an undergrad for a year at Uni in the USA. Most exciting, off the farm, off in a big flashy jet and over the Atlantic in the early seventies – all paid for. I say What Ho! Jeeves!

So while this Brit was over there President Nixon and cronies bugged Watergate and I got the bug of following the twists and turns, the lies and deceptions and ultimately the downfall of the most important government in the world. I was bitten and smitten, some perverted part of me enjoys with relish how the mighty become fallen. Well they don’t come bigger than POTUS in the blond and hirsute form of Tyrant Trump.

The latest tasty coil becoming a subject of chatter and speculation on the MSNBC news channel is whether the formerly right hand man of his, the now guilty disgraced lawyer Michael Cohen is how on tape with Trump he was tasked with trying to buy from David Pecker- the owner of the National Enquirer – the contents of his safe. These stories are now known as “the dirt”. They were unpublished as a favour to his friends, but now he has ‘flipped’ and is talking to prosecutors through a plea deal to escape or ease criminal indictment and possible jail.

Many commentators no longer qualify remarks on his mendacity but just call him a liar, pure and simple.  Short term untruths are what he instantly turns to when cornered, and nationalistic populist white supremacism is the basis of his appeal after Obama the first black president.

“The dirt” in the safe is being seen as the equivalent of Nixon’s recordings in 1973, the tapes in the White House which finally did for him. Presently their whereabouts are unknown as the safe contents were removed during the presidential campaign – for safety reasons!

The delight of writhing coils is no-one knowing at any moment what flailing tentacle/limb will suddenly attach itself to an unwary passing event.

A leaked spreadsheet among the higher levels of the republican party is laying out plans for an adverse mid-term election result which puts the democrats in a majority in congress in a couple of months. They are panicking at the list of issues which would form the basis of congressional investigations from various committees as they would then control and set the agendas.

Inadvertently this list rebounds on the republicans by acting as a summary of all the areas where they are being deficient in their duty to act as a check and balance on the executive arm of government, or POTUS.

As best as I remember these are through not operating proper oversight, through the actual oversight committee of:

Unwittingly they are performing a mea culpa.

This geek welcomes comment/criticism as then I know someone cares.

Is this just me wasting time? What kind of geek have I become to spend hours a day enthralled by the unfolding coils of Trump’s lies as exposed on American news media?

Whatever as they say, lets make use of it by trying to lay it all out for those with other things to do with their time, like you readers folks.

First off I believe we are watching a massive spectacle, the fall of a potentially tyrannical and simultaneously absurd global leader. This whole episode is grotesque almost beyond belief, and to a Brit it has a kind of beauty with US openness allowing us to see the workings of the bowels of their constitution in its slow grind. We need have no sense of superiority, with our unwritten rules it could happen here could it not? We would hardly know, so to work.

At the present state of play POTUS (President Of The US, as he is known) is hopelessly and terminally exposed, but does not seem to realise it himself. There are three teams of lawyers coming after him on three major fronts:

1) Is him personally, the crook and proven liar who shifts the ground so fast he kicks up so much dust and headlines, even when a hand is laid on him the grip is loosened by new outrages with fresh public distraction. But each time a bit of him is getting torn off. The energy is astonishing, so breathtaking are his twists and turns you admire his mental agility until you realise it is based on vacuity, ignorance, and reckless amorality. He makes egregious mistakes with each change of direction and he can only make those as he is blind to the dangers he is opening himself up to on every turn. At times there are tactics and even strategies behind his moves but mostly it seems instinctual because of the bullying monster he is.

2) Is his ongoing creation namely his business entity ‘The Trump Organisation/Corporation’, and this is now targeted by New York State lawyers especially with the evidence pouring out from its CEO, a now co-operating RAT in Trump’s terms. The hugely significant detail of this is a) POTUS has no power to pardon anyone involved in this investigation or prosecution, it is NOT Federal, and does not come under his powers. Us Brits often have a hard time puzzling over the meaning of “State’s Rights” but this is the case, so he has no ability to threaten or promise a ‘get out’ to keep people in line-like Paul Manafort.

3) This third target is the Trump Charity. At this point I forget by who and how it is being targeted, oh yes, they have collared the Chief Financial Officer/CEO who is singing like a bird we are told to avoid doing bird/jailtime. In this arena his children and their partners are much implicated.To me this might prove to be his Achilles heel, despite his obvious greed, his ego and amorality it seems he loves his family and this vulnerability might connect all the way through the density and egomania of his brain and prove an avenue to bring him crashing down.

Nuff for now, will any warped soul read this? Do let me know, and do comment and correct any errors as you see them. 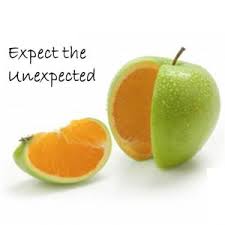 I regarded this site like an old notebook as forgotten years ago, and to now find I have a site in ‘ready to go’ form is – to change the metaphor – like finding an old car in the shed which starts up and runs with a little coaxing. So now I have found how to sign in I am behind the wheel and ready to dribble drivel over the internet.

A form of diary I suppose, a public diary when I press the button, is it an art form? A good diary can be, like Mr Pepys, but I make no claim on his skills yet nevertheless I find it calming and even company to share my life as comment on a digital rather than paper page.

A vicious storm, so the weatherman said,

too damn right. And now my fifty footers

(I decorated them with climbing roses)

And a chestnut and a willow and countless limbs strewn upon

the battlefield all about their giant trunks.

Strangely they put me in mind of my parents after death.

Mother at 103 was withered, twisted, worn out, a husk.

Father was quite magnificent, a grand old oak of 90 odd summers

laid out in our lounge, boxed, ready to go.

These structures, material energetic spiritual, ceasing to be.