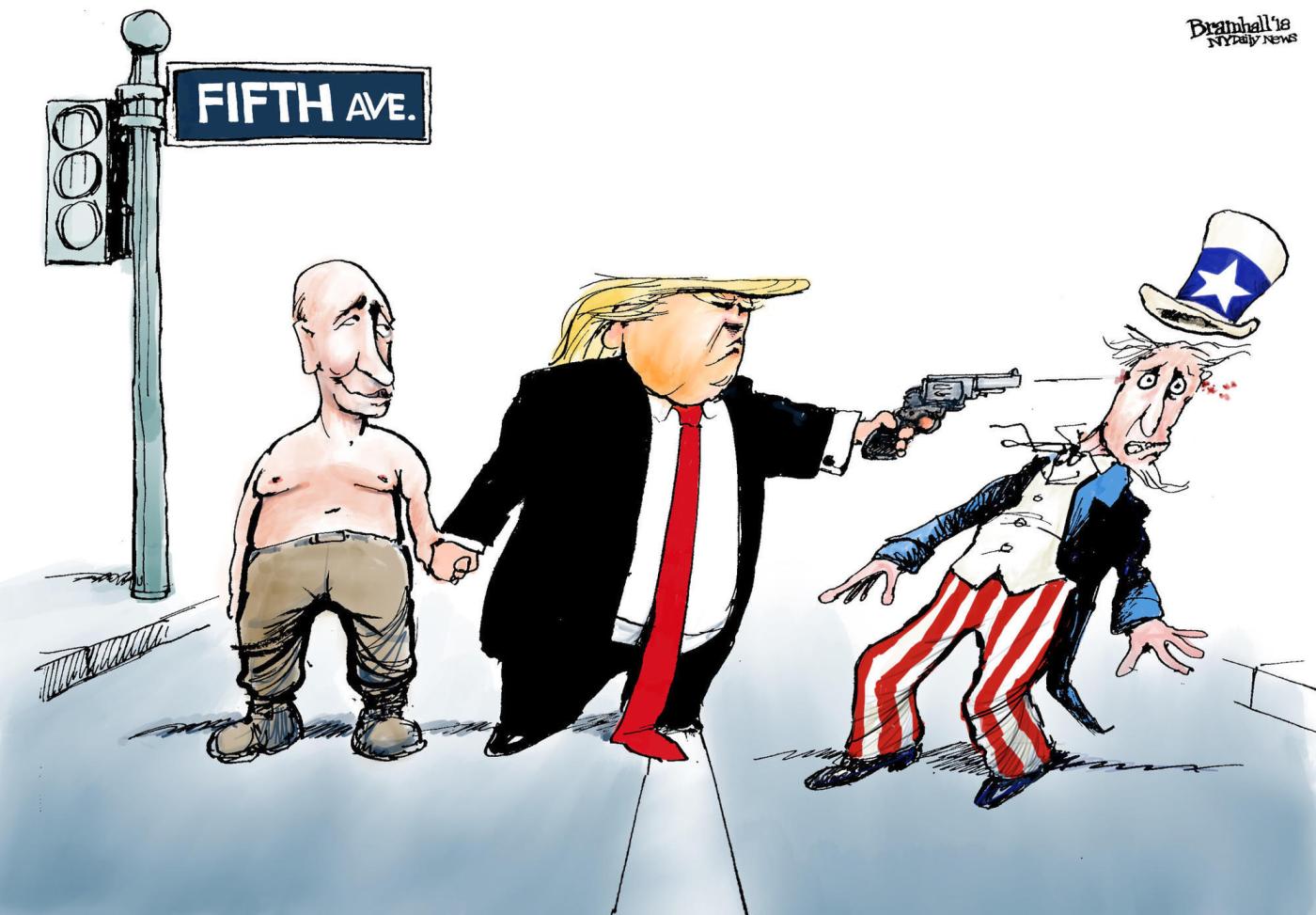 The delight of writhing coils is no-one knowing at any moment what flailing tentacle/limb will suddenly attach itself to an unwary passing event.

A leaked spreadsheet among the higher levels of the republican party is laying out plans for an adverse mid-term election result which puts the democrats in a majority in congress in a couple of months. They are panicking at the list of issues which would form the basis of congressional investigations from various committees as they would then control and set the agendas.

Inadvertently this list rebounds on the republicans by acting as a summary of all the areas where they are being deficient in their duty to act as a check and balance on the executive arm of government, or POTUS.

As best as I remember these are through not operating proper oversight, through the actual oversight committee of:

Unwittingly they are performing a mea culpa.

This geek welcomes comment/criticism as then I know someone cares.