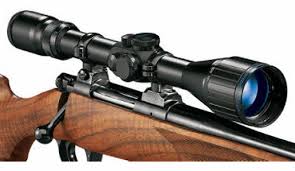 This now seems to be the issue. See my favourite man Michael Avenatti at

where  Amjoy’s panel are all ladies, and distinguished mostly lawyers at that.

The new ugly term for us to assimilate is ‘train rape’, work it out. This is alleged at a party with Brett Kavanaugh present. One of the panel describes the POTUS decision to order this ‘limited’ FBI investigation as a result of Trump’s hands “being tied”. In other words the senate vote was not going to go his way, and now he can see that.

A little ray of light in all this darkness is the old fashioned ‘reaching out’ exhibited by republican Senator Jeff Flake to Democrats on the committee which has resulted in this kinda compromise. There are so many divisions in the US, such polarisation of views and politicisation that any indication of reaching for understanding is to be welcomed.

Will this be a meaningful investigation? And I deliberately use the same word which applies in our own Brexit debate and eventual parliamentary vote.